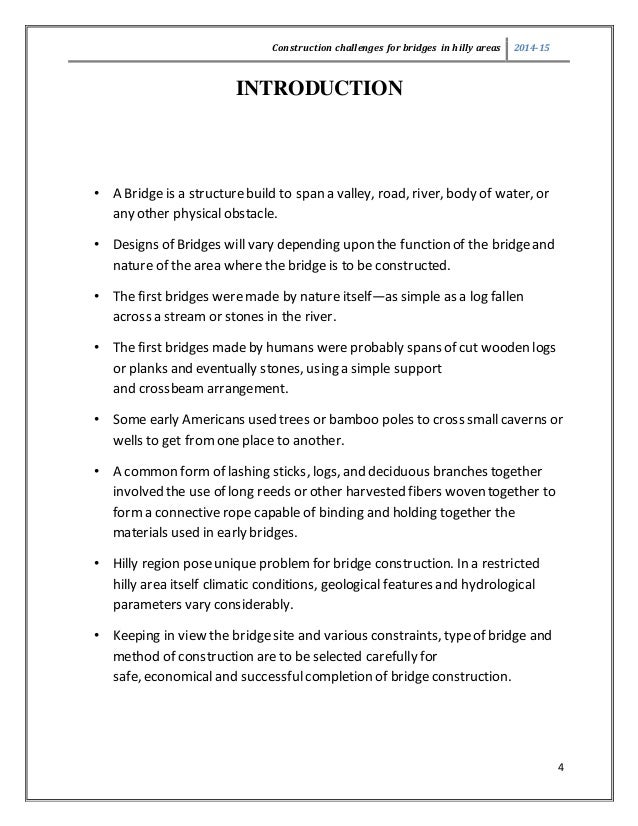 Using the example of the Ile Falcon bridge in Switzerland, this paper shows how incremental launching can be used successfully to construct a bridge with complex geometry. This road bridge crosses the River Rhone in the mountainous Valais region of Switzerland.

Its superstructure is a prestressed concrete box girder bridge with 15 spans, whose girders are supported by short circular piers. To prevent scouring, the piers in or near the Rhone river bed are founded on hollow shafts. The project required an unusually complex girder geometry for an incrementally launched bridge.

The paper shows that acceptable longitudinal and transversal distortions can be designed and explained in the design of the launching prestressing. It considers the effects of various systematic errors, and rotation errors are shown to compound despite match casting.

Simple structural considerations are used to make a preliminary estimate of the launching and guiding forces. International Association for Bridge and Structural Engineering. Toggle navigation Menu.

Availability: Find a library where document is available.