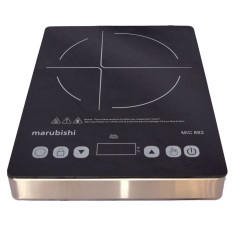 Milne's moral fables for an unproductive America [Christopher Robin, production, literature, trade] Diving into what was once a Minoan shipwreck, years ago [archaeology, anthropology, Greece, Bronze age] The size of things: How big or small is the world around us?

A question of connectedness.

Get special offers from Abenson

Augustine, theology] A surprising answer to the question, "How much risk is really acceptable to us? Francis of Assisi, Renaissance, cyberspace] In which Adam's navel poses the question of pre-creation history [evolution, fossils, art, Darwin, Ompholos, Gosse, geology, hippopotamus, anthropology] How would Thorstein Veblen do in the information age?

Peter's] How we name the chemical elements. I don't think so. Have a nice day.

It's been going on for a long time. Edmund Fitzgerald; "Only a lake! 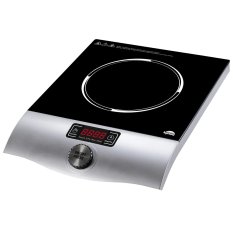 Bangs, technological change, Captain Midnight decoder, historiography] Learning to see: What is it like to add a new sense? Wyeth] Distances in space: the meaning of inconceivable [distances, measurement, parsec, space flight, jet-year, A. We are, at least, a collection of cells.

Woodward, J. Hume and history being forgotten [The Mary D.

Our Thought On This Product