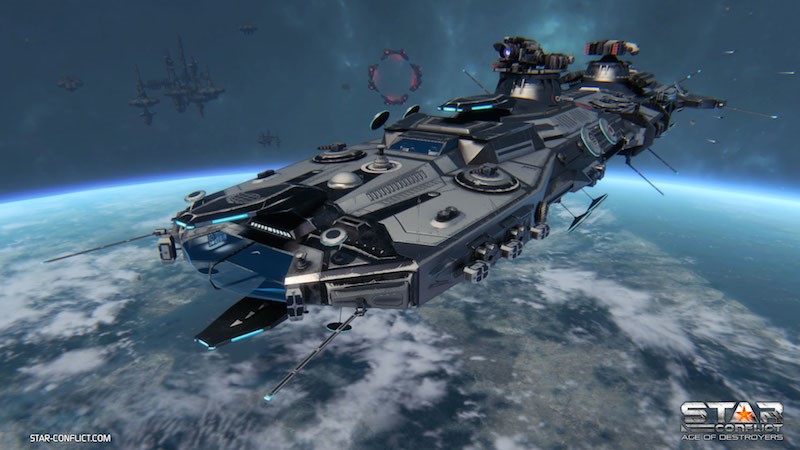 One of the best parts of this job is when you are given a really awful game to review. Finding new and ever more eloquent ways to say you hate a game is one of the most pleasing pastimes a young writer can have. For instance: I hated this game so much that I wished it were a tortoise, just so I could have the pleasure of tipping it over on its back on a hot summer's day.

Suffice to say if you were to look up the word enjoyable in the dictionary, it would say "Not Game X".

Which puts me in a bit of a quandary. You see. Ishar2 is by no means an enjoyable game, I wish to make that perfectly clear.

The trouble is. There's nothing fundamentally wrong with it - the graphics are fine, the control system is perfectly usable and the basic premise is fair enough - it just isn't very interesting.

It therefore makes it a bit difficult for me to discourage you from buying it. Let me start by accentuating Ishar2's positives before I communicate the negatives. Probably the strongest aspect of the whole game is the comprehensive, yet easy to use control system. Each character has a portrait on the main screen from where you can access vital statistics, currently held objects or weapons, magic spells and team actions such as first aid and map reading.

All without having to look away from the main screen. Calling up the full character screens allow you to delve even further.

Objects can be swapped between members at will and, best of all, there's an 'Identify Object' icon. So many times I've played rpcs. To be able to identify at a glance what something is makes me happier than a man that's been called away from a hot date with a very sexy blonde, just to be told that he's won a million pounds on the pools. Sorry, politically what? Other bright spots in the game include some definately not all of the graphics, the combat controls which, while not being the most interactive or strategic ever seen, are at the very least the best of the standard flick-screen role-player systems and the magic system which, in my mind, is second only to Dungeon Muster.

But all this is just very pretty icing on a very stale cake. Ishar2's main problem is that, when you get right down to it. I know it's hard to come up with original ideas these days but almost everything in lshar2 has been seen before. I say almost because there is a nice bit in a tree city - like the Ewok village in Return of the Jedi.

All the while I was playing it I just kept getting the feeling I was going from one separate encounter to another. 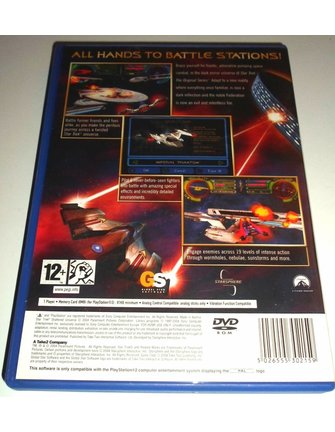 Never did 1 get the feeling that this was all one big plot and everything I ran into was just a small part of the puzzle. Plots are all important to fantasy games, and what we have here is just a pretty looking world with some random encounters thrown in.

The loose story of having to find pieces of a map in order to explore the seven islands is rarely enough to keep you interested in what's going on and serves really as a poor excuse for a scenario. As the Great Mage Onirin once said: 'A collection of loosely linked encounters do not an epic quest make. As though Ishar 2's future wasn't already edging slowly over the chasm, along comes the manual to give it a real push forward.

Now to be fair I did not see the finished version of the manual and there may be a lot more to be added before the game is released. I hope so. It isn't nearly comprehensive enough for a fantasy rpg manual. And more than any other game an rpg stands and falls by its manual.

Now perhaps I've been spoilt by all the American products that come with three or four separate booklets, covering everything you could possibly see and do in their worlds, but the thing is this kind of detail really helps to create that most fabled of things for an rpg see if you can guess the next word kids - atmosphere.

Ishar 2 is not only devoid of atmosphere, it's devoid of excitement, interaction, realism and any other role-playing ingredient you can think of. Essentially Ishar 2 is like being taken on a tour of a sewage farm by Robin Williams. No matter how many jokes or one-liners.

That said, it would be a shame if Silmarils don't attempt a more ambitious follow-up as. That, if nothing else, is worth persevering with.

Oh, hang on. I've just thought of a way to insult lshar2 without being cruel. One o! Yes you can actually assassinate team members if you want! Don't ask me Whenever you want to perform such an act each party member has to cast a vote in favour or against with the majority ruling deciding the actual result. The other strange bit is when administering first aid.

Each character in your group has an individual attitude towards each of the others and if you ask one member to help patch up someone he or she doesn't really like, they'll probably refuse. It really is the most bizarre form of character interaction I've ever seen in a role-playing game and once or twice led to the situation where I'd run away from a fight after taking a bit of a beating, set up a temporary camp and tried to heal a few injuries before going back.

Unfortunately my group would be rife with internal squabbling and everyone would refuse to heal each other!

There I am, zombies abungo, and my group is busy fighting with itself. With friends like these, eh? Browse games Game Portals. Ishar 2: Messengers of Doom.

Install Game. First the good news Let me start by accentuating Ishar2's positives before I communicate the negatives.

And now the bad news But all this is just very pretty icing on a very stale cake. So, to sum up Essentially Ishar 2 is like being taken on a tour of a sewage farm by Robin Williams.

The end Oh, hang on.