Moving ahead with its plans to promote private industry in the defence sector, the government has issued a set of security guidelines for all licensed defence companies detailing the measures to be put in place for manufacturing sensitive equipment — from an audit by the Intelligence Bureau to setting up elaborate physical defence systems and making the Official Secrets Act OSA applicable to employees. The new security manual, applicable to all Indian licensed defence companies, comes after a list of products and technologies requiring a licence by the commerce ministry was released. 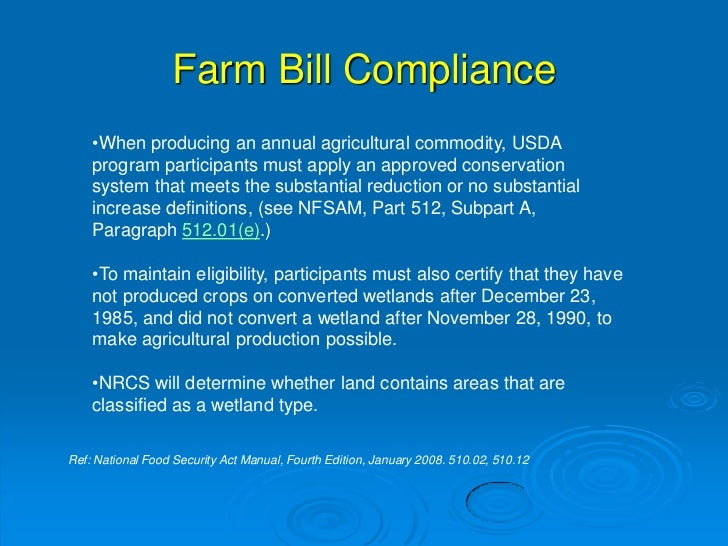 The government has moved ahead with plans to liberalise foreign direct investment in the sector. The manual is being seen as a positive step by the industry but there are fears that some of the smaller companies may not be able to comply with all requirements, which include appointment of persons of Indian origin as a chief security officer and a chief cyber security information officer.

The IB will first carry out a security audit of all licensed manufacturers to see how they comply with the regulations.

It will have the power to make recommendations to improve security. Directions have also been issued that the visits of all foreign nationals should be reported to local IB authorities.

For companies involved in top secret projects, the use of cellphones has been banned in areas where classified documents are being worked on and it has been made very clear in the manual that all employees would be subject to the strict provisions of the OSA for handling of sensitive material. Also detailed is the minimum physical security required for installations, that includes the height of the perimeter wall, anti-scaling devices, monitoring stations and communication equipment.